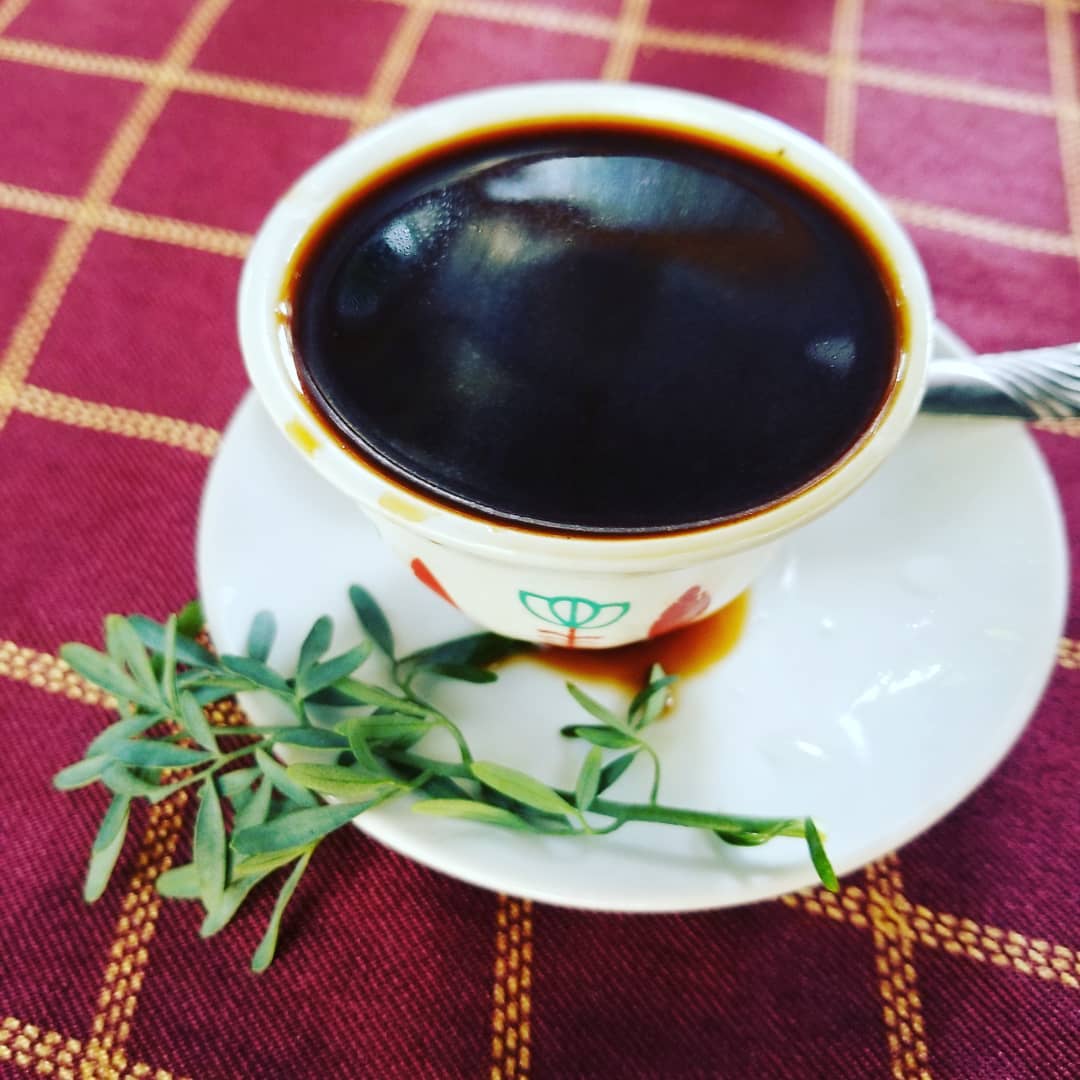 Things to do in Ethiopia

torical circuit has long been a draw for history buffs, archaeology fans and religious pilgrims – yet, like just about everything in Ethiopia, you still have that sneaking sense you’re being let in on an incredible secret; the crowded Vatican City this is not.
The circuit takes in four northern cities, including Lalibela, home to the astonishing rock-hewn churches. Freed from the rock using hammers and chisels some eight centuries ago, these 11 structures are feats of engineering. Visit on a Sunday when you will see them not just as ancient monuments, but as living, thriving places of worship. Aksum, the former capital of the Aksumite Kingdom, is today the heart of Ethiopian Orthodox Christianity, as it claims to be the final resting place of the Ark of the Covenant. Here, too, ancient engineering came into play, with the creation of enormous stellae – stone pillars – some over 40m high, and weighing over 500 tonnes. There are beautiful 17th century castles, palaces and churches in Gondar, which is also the gateway to the nearby Simien Mountains. Pretty, peaceful Bahir Dar is on the shore of scenic Lake Tana; attractions here include the Blue Nile Falls, the monasteries on the lake’s islands, and the daily market.

Trekking holidays in Ethiopia range from gentle strolls to uphill hikes – but the highland landscapes reward those who reach the top with stunning panoramas across a land little touched by humans. You may encounter wolves or geladas, shepherds and cattle herders, giant lobelias and soaring lammergeyers. Tougher treks can be accompanied by mules, with local guides to help you chat with those you encounter along the way.

A trip to southern Ethiopia’s Omo Valley is to discover the Africa of old, of warrior tribes and pastoralists, or body adornments and blood-drinking hunters. But to go beyond the tourist shows, take a cultural tour in the highlands, where life carries on regardless of the visitors – in the weekly markets, the well-tended subsistence farms, the peaceful hillside villages and in the mountain wildernesses, herding sheep and goats. For a real cultural immersion, book a night in a community tukul in Konso or Dorze – a traditional thatched hut located within a village, where members of the community will look after you. Alternatively, trek the highlands with a local guide, who will reveal the secrets not just of the landscape and wildlife – but of the people’s relationship with this land, the local folklore and the system of community land management which has preserved this wild region and its endemic wildlife for centuries.

Don’t miss an Ethiopian coffee ceremony, with beans freshly roasted over hot coals then hand-ground and brewed in a ceramic jebena pot. The bean’s energising properties are said to have been discovered centuries ago in Ethiopia, so this is as traditional as coffee gets.

The craggy Simiens may be the most famous mountain landscape, but in the south, Bale Mountains National Park is making a name for itself, with gelada baboons, Ethiopian wolves and mountain nyala. You don’t have to be a hardcore hiker to enjoy the scenery and wildlife; day trips are possible, and cosy new lodges offer comfort and campfires. However long you stay, travel with a local guide; the human history here is as enthralling as the scenery.