5 Days – Ethiopia Coffee Tour Ethiopia, the original home of the coffee plant, coffee Arabica, which still grows wild in the forest of the highlands. While nobody is sure exactly how coffee was originally discovered as a beverage, it is believed that its cultivation and use began as early as the 9th century. Some authorities claim that it was cultivated in Yemen earlier, around AD 575. The only thing that seems certain is that it originated in Ethiopia, from where it traveled to Yemen about 600 years ago, and from Arabia, it began its journey around the world.

Arrive at Bole International airport and transfer to hotel. After some rest start to visit Addis Ababa. Ethiopia is rich in natural features, thanks to its highland location which makes it unique in Africa. But it can also proudly look back to more than 3000 years of history.

The country has been for 2000 years, until 1974, an empire whose emperors have always claimed descent from the very King Solomon. In the morning visit a coffee processor and exporter.

In a small tour around the facilities, you will be informed about the specialty Ethiopia has to offer. Of course, there is also a cup of one of the best coffees in the city. Taste yourself. Then you explore the sights of the capital. First, you visit the National Museum, which houses the oldest human bones known as ‘Lucy’. Nearby you will see the Cathedral of the Holy Trinity. It is the largest Orthodox Church building in Ethiopia and has survived many historical periods, as you can see from the impressive architecture. The Cathedral contains the thrones and the tombs of the emperor and some members of the imperial family. After lunch, drive up to the Entoto Mountains, from where you can enjoy a wonderful view over the city. You also visit the Ethnological Museum, which is housed in the former palace of the last emperor Haile Selassie, a part of today’s Addis Ababa University. There you can get information about Ethiopian peoples, cultures and traditions and you can see original ancient crosses and paintings. Don’t forget to visit the former bedroom and living rooms of the emperor. Later visit the St. George Cathedral, built-in 1896 by emperor Menelik II in the old Italian neighborhood Piazza.

Today we drive through the great rift valley to Awassa as it wll is our base for the next day Yirgacchefe coffee tour.

OMorning drive to Yirgachefe, where one of the most popular coffees in the world is harvested. On the journey south along the main road leading up to Kenya, you will always see coffee plantations. One of the centers for the cultivation and processing of good coffee is Yirga Cheffe. In the area, several coffee cooperatives with lovely plantations can be seen. Not far away, the ancient grave stelae of Tutu Fela can be seen near the small town of Dilla, testimonies of the regional death cult of past millennia.

In the late afternoon, you reach the beautiful Aregash Lodge. Far from the village, it lies undisturbed in the green countryside, surrounded by coffee plants, forests, and wilderness. An ideal place to relax and to let fade away your day.

Day 4 – Yirga Alem and the surroundings

Another day coffee tours around Yirgalem and Yirgachefe. We will see the coffee plantation and seedlings.

In the morning visits the bustling fish market. Then start the return trip to the capital Addis Ababa. For lunch, you have a short break in the small town of Debre Zeit. The city is situated around several small crater lakes and a popular day trip destination for city dwellers from Addis Ababa. In the late afternoon you reach Addis Ababa. Of course, you have the possibility of going to a few markets to buy souvenirs, to take a rest or to have more visits to Addis. In the evening invitation to a farewell dinner with presentation of traditional dances and music and it will be end of the trip. 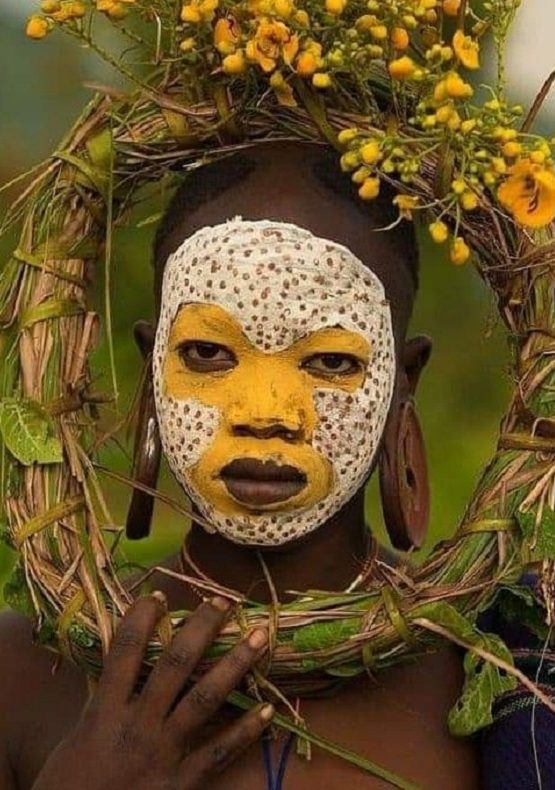 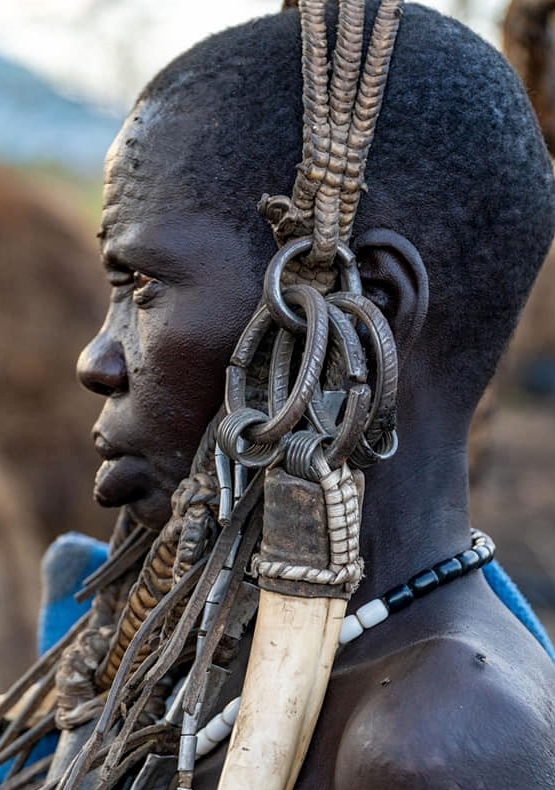 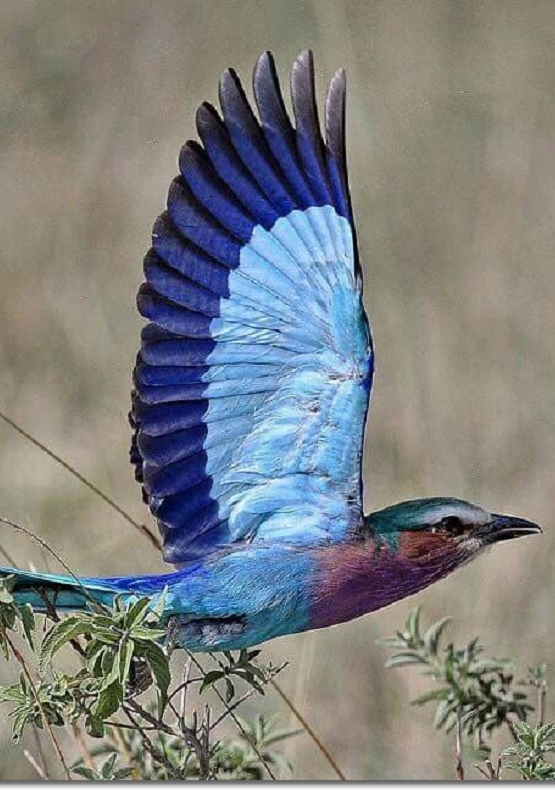 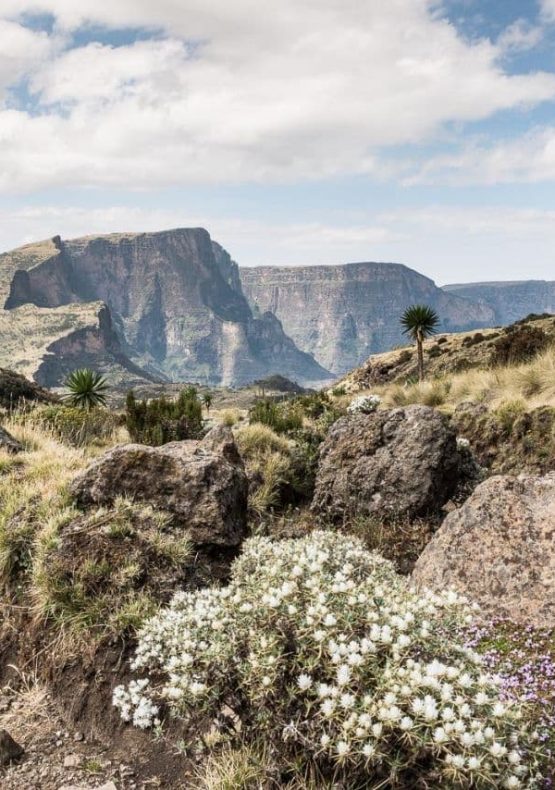