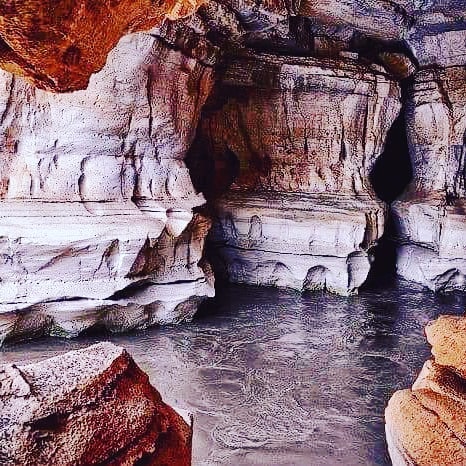 Much of Ethiopia sits over 1,500m high; days can be mild and nights cold – especially in the fog-shrouded highlands, which soar well over 3,000m. The best time to visit Ethiopia is Sep-April, but particularly at either end of the rains – in April, when the land is dry and barren, or as it flourishes again in Sep-Oct. This green season is also best for highland wildlife. Rains replenish the Omo Valley even sooner – so travel Nov-Mar or Jun-Sep. Generally, though, the rains cause little disruption; you’ll just find lusher landscapes and fewer tourists.